Sometimes best laid plans just don’t work out.  Sometimes, you just have to grin and bear it.  Sometimes, you just have to roll with it.  That’s what I kept telling myself about 9 days ago when I landed in Amsterdam for a business trip and hopped on a train to Brussels for the weekend, only to have my “very reliable, comfortable, high speed” train cancelled due to mechanical issues in the middle of the route.  I found myself wandering around the train station in Rotterdam attempting to build a plan and eventually, I made it.  I kept telling the attendant “Brussels, please!!!” and eventually they listened.  Kind of.  I found another train and sort of snuck onto it and arrived in Brussels Central Station about 2 hours after I had planned and on very little sleep the night before on the flight from Boston.

I was planning to explore the city on Friday, but work got in the way and I had to take a few calls and ended up working late.  My adventures started Saturday after a phenomenal 12 hours of sleep!  I couldn’t believe it.  I still smile at the thought of that.  :-)  I did a bit of research before I left and identified a few highlights of the city that I’d like to see.  Of course, my thoughts went immediately to beer and chocolate when I thought of Belgium.  I mean, it’s Belgium!!  Oh – and waffles!  Thankfully, I was able to incorporate all three.  The city square is gorgeous and I walked for hours that day seeing much of the city and even making my way into a fun musical instrument museum.  I think the only thing I might change about that day would have been the outdoor temperatures.  It was downright cold.  Freezing, actually.  I woke up on Sunday to a snow covered city.

I came home with a gazillion photos (well, not quite, but almost) and thought I’d share a few with all of you.  If you have the opportunity to spend a day or two in Brussels, I’d recommend it.  Enjoy! 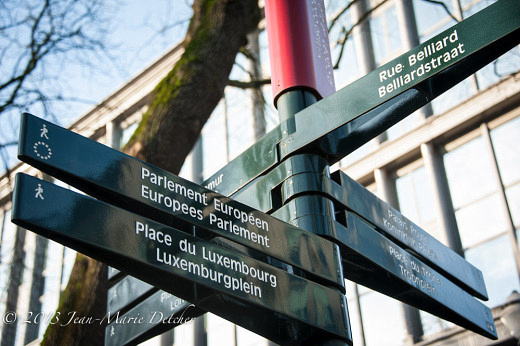 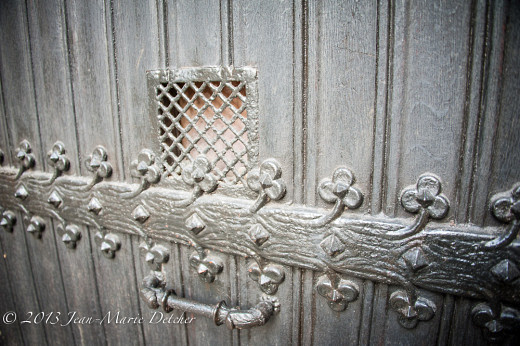 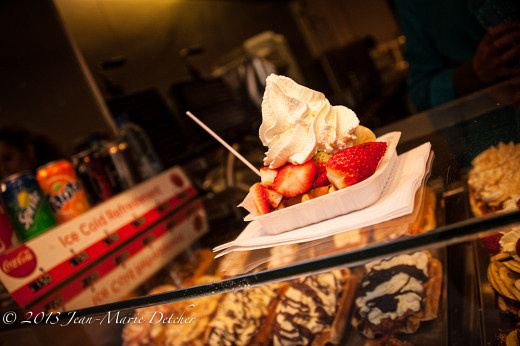 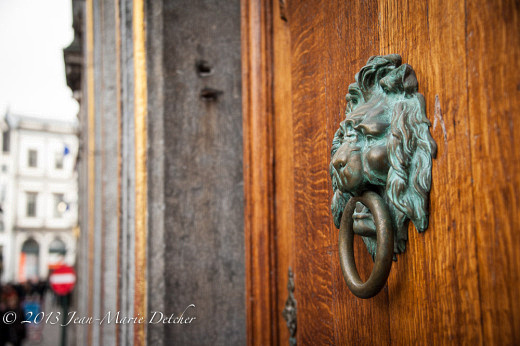 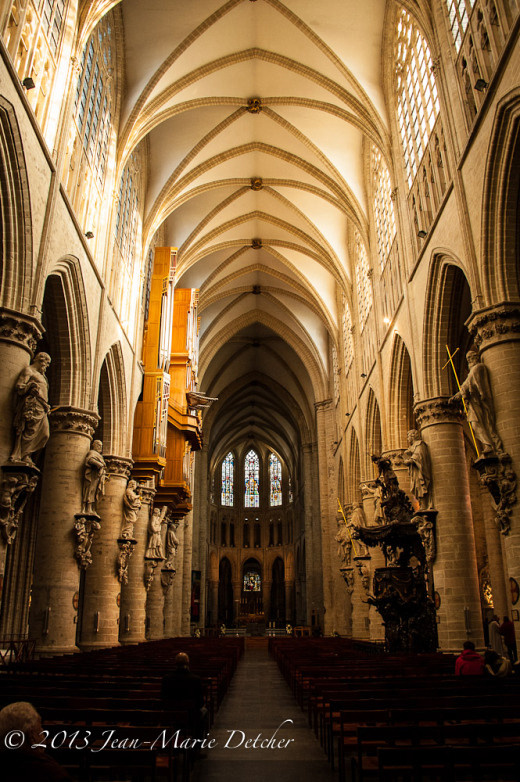 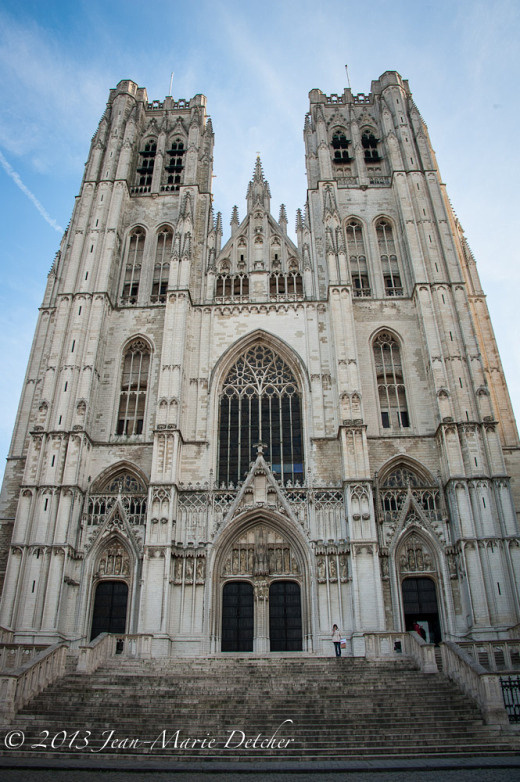 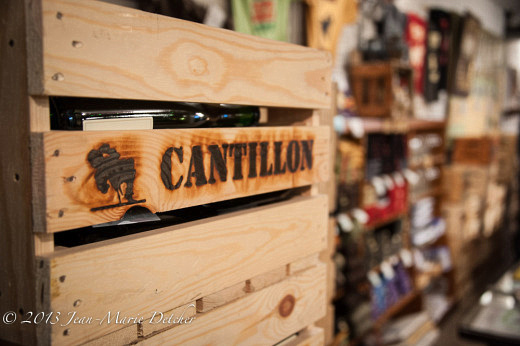 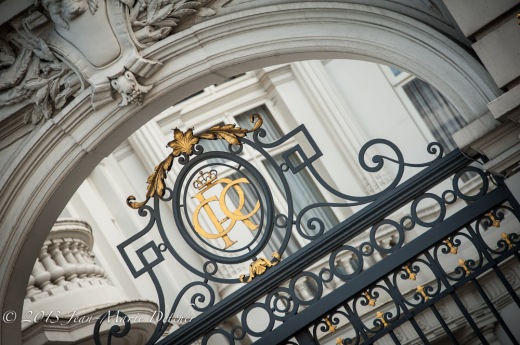 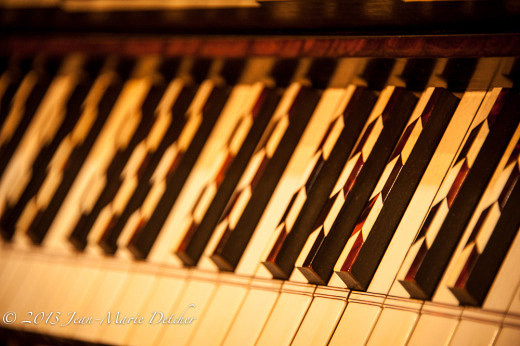 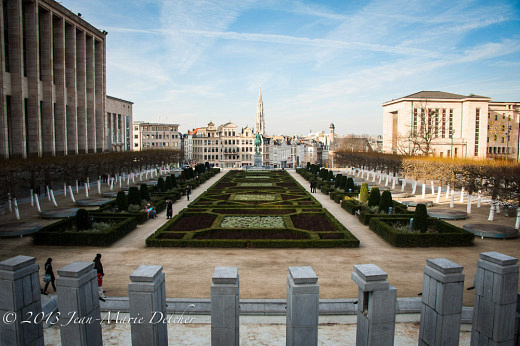 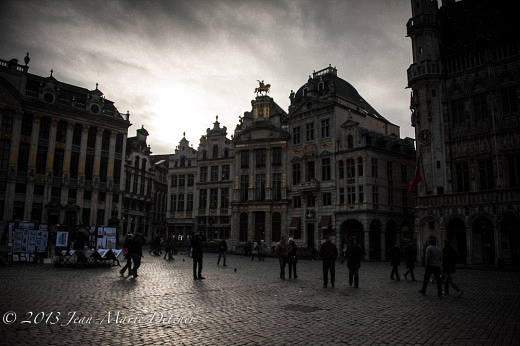 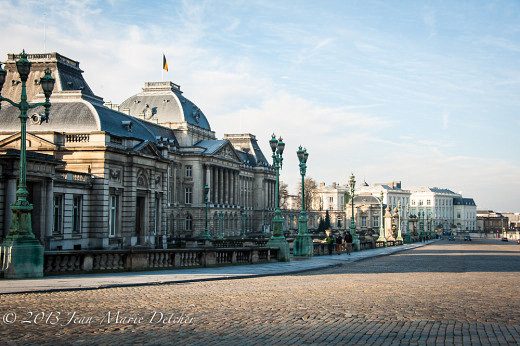 Side of the Grand Palace, I believe 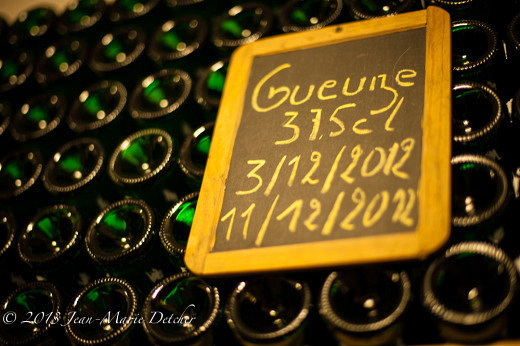 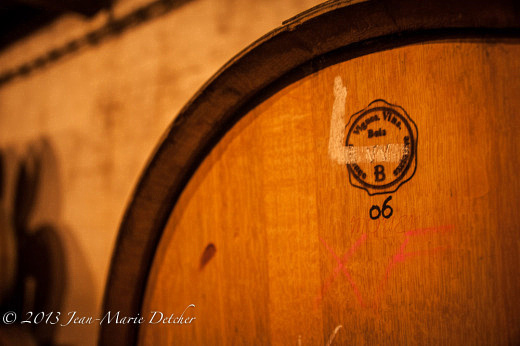