I’ll admit, I’m a sucker for dogs, especially labrador retrievers.  I used to have two, a yellow named Kacy and a black named Tucker.  They were my babies.  Seriously, like kids for me.  If you’re a pet parent I have no doubt you understand.  When I discovered Kacy had cancer it was the most heartbreaking news I had heard in ages.  I really didn’t know how I was going to get through it, but of course I did.  When I learned of Diezel’s diagnosis with cancer and his “parents” asked about my rates, I jumped up right away and volunteered my services for a photo shoot.  While I can’t do it often, I do think it’s important to help out, especially during such a difficult time.  I wanted them to have photographs that they could cherish for years and remember the wonderful times with Diezel.

We had a late afternoon session planned at a local establishment, Wagon Hill Farm in Durham, New Hampshire.  What a pleasure it was to see the great trails, the waterfront access and of course, the old wagon up on the hill!  At the time that we met, the sun was starting to lower and provided a nice glow.  We went for a nice walk, played catch and even did a bit of “sit, stay!” work.  I think it’s safe to say we had a wonderful time.

To date, Diezel is still doing well.  Let’s all send a few prayers out for him and his wonderful parents! 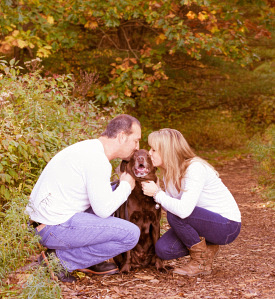 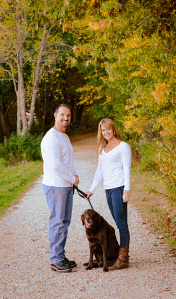 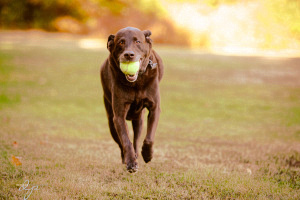 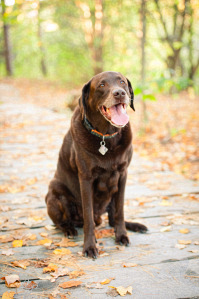 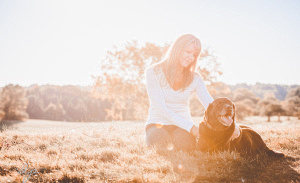 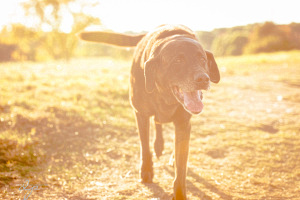 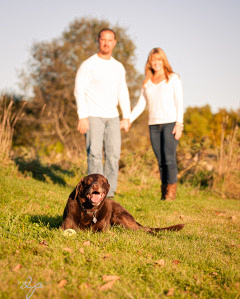