For the second year in a row, I volunteered my time, talent and gear as a photographer at Boston Symphony Hall to support Mission Gratitude.   This event is an annual fundraiser for the Home Base Program, which helps returning war veterans heal the “invisible wounds of war”, like post traumatic stress disorder (PTSD) and brain trauma.  I can’t think of a better organization to support.  They are partnered with Massachusetts General hospitals and the Red Sox Foundation to support these veterans and their families, all at no cost to the veterans.  When I hear the stories and think about what these soldiers have been through all while protecting and defending our beloved country and our freedom, I feel grateful, thankful and inspired to do whatever I can to help.

The schedule of events for the evening was a bit different this year, but still just as fun as last.  Last year, there were several performers while this year, there was one, Mr. Harry Connick Jr. himself.  The night started with a meet and greet with Harry and distinguished guests.  There were roughly 40 guests invited for that meet and greet, including the most recent Medal of Honor recipient, Ryan Pitts, and his wife.  What an honor it was to shake his hand.  At the end of the meet and greet, you can bet that I quickly handed my camera to the other photographer and went in for a quick photo with Harry.  I’ve been a fan of his for over 23 years!  His album, Blue Light Red Light, came out in 1991 and it forever changed my perspective on “big band” music.  Needless to say, I was thrilled.  :-)

After Harry went backstage to prepare for the concert, I made my way out to the more general cocktail area to spend some time with Red Sox Legends Tim Wakefield and Jim Rice.  They were so gracious to spend a full hour out on the floor with folks, chatting and snapping photos.  I lost count of how many photographs I took of them with guests that evening.  Folks were so thrilled to just shake their hands!  Spending an hour with them was super fun too.  They have such great senses of humor!  Of course, I totally snuck in for a selfie with them before they left!

At the end of the cocktail hour, I noticed a very tall man to my right who looked to have a very large body guard with him.  It turned out, that was the newly elected governor of Massachusetts, Charlie Baker.  He took some time to chat with Tim and Jim, and then shortly after that, Ryan Pitts.  I was thrilled to capture a few images of their time together.

The program started and was kicked off with introductions and a call to action to support Home Base, followed by a wonderful standing ovation and a very moving speech from Ryan Pitts.  He is one of nine living Congressional Medal of Honor recipients.  His story is amazingly moving and gut wrenching.  The trauma he experienced is unimaginable.  I can only hope that his story helped push even more people to donate to Home Base.  After he spoke, Tim Wakefield and Jim Rice joined one of the hosts of the evening on stage and had a call to action for donations.  It was absolutely fabulous watching hands raise and considerable donations being provided.  They were even lucky enough to get a baseball signed by Tim and Jim!

There was a short break and then Harry Connick Jr and his big band joined the stage.  What a performance they provided!  It was also wonderful to hear Harry speak of his personal connection to the military with his sister being a career officer.  He appeared to be more than happy to help support the program and really engaged the audience with some of his classic songs, going as far back to the score of When Harry Met Sally.  Yes, he wrote the music for it!  I have a few awesome photos from his performance that I’m waiting for approval to share… in the meantime, I’ve been approved to share two from his meet and greet.

What a night!  If you’d like to learn more about the Home Base Program, please check out their website: http://www.homebaseprogram.org.  Please do consider supporting this wonderful organization! 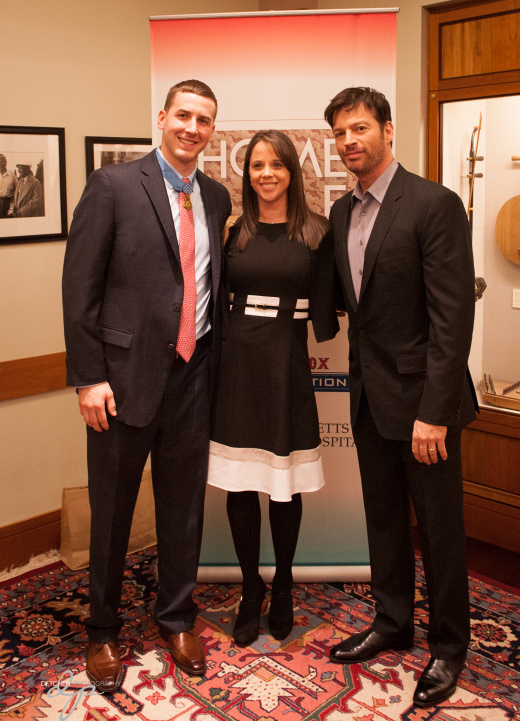 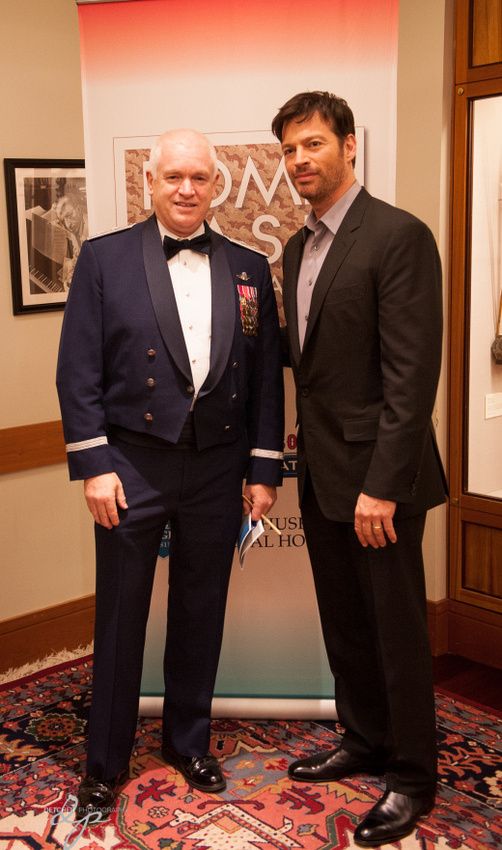 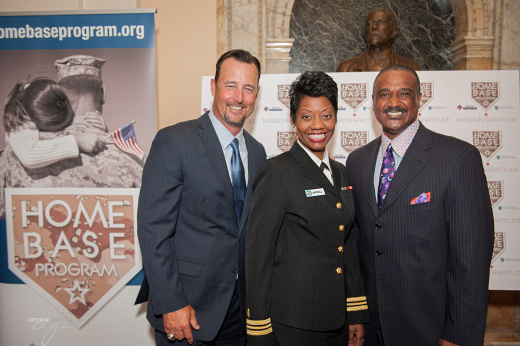 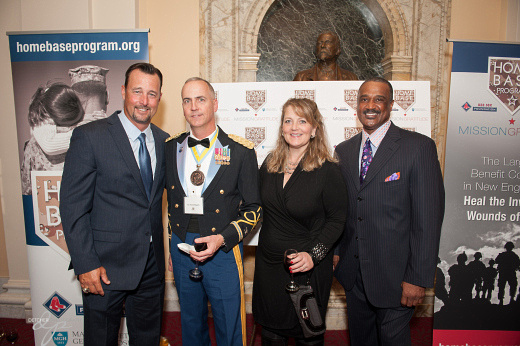 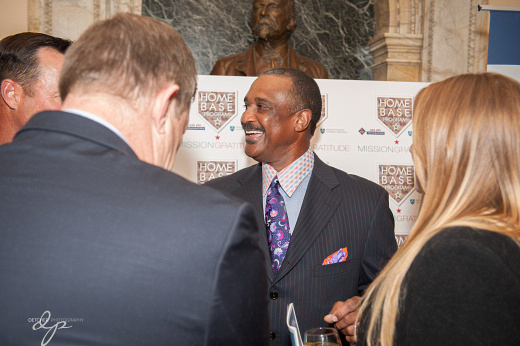 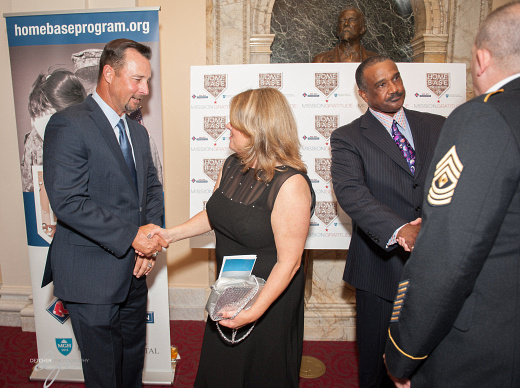 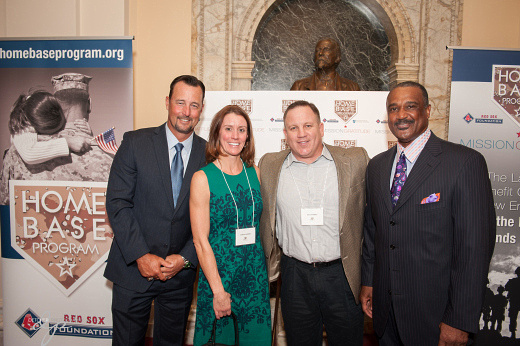 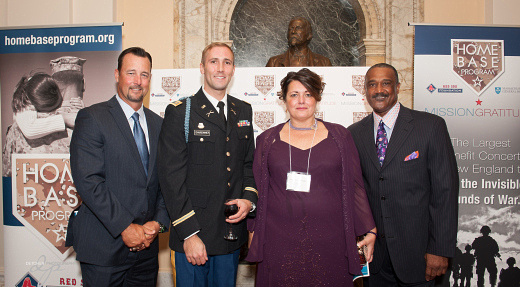 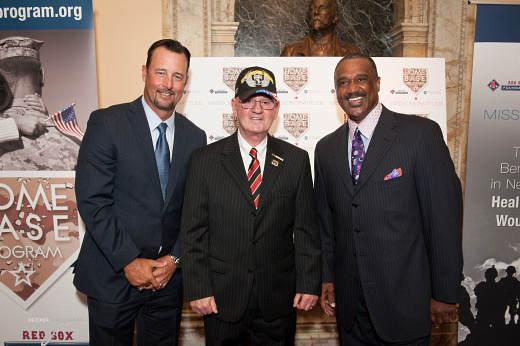 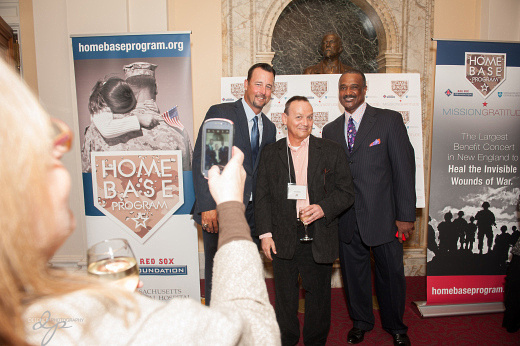 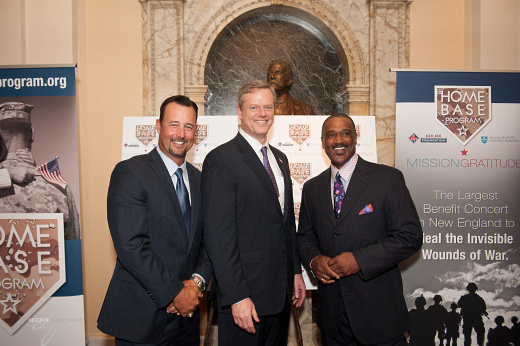 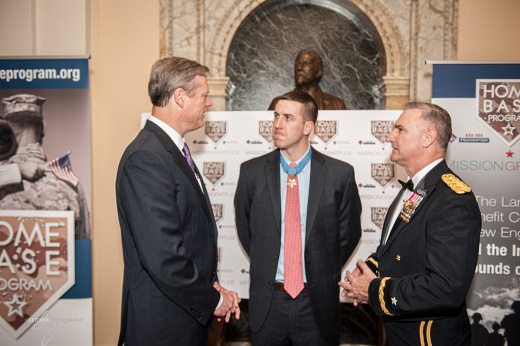 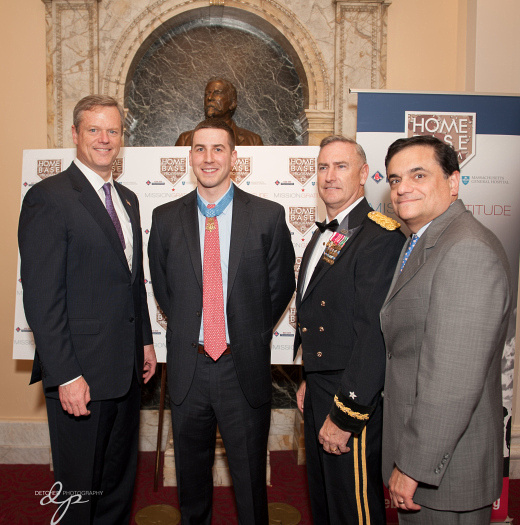 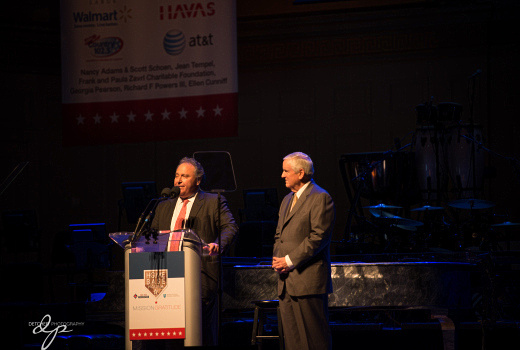 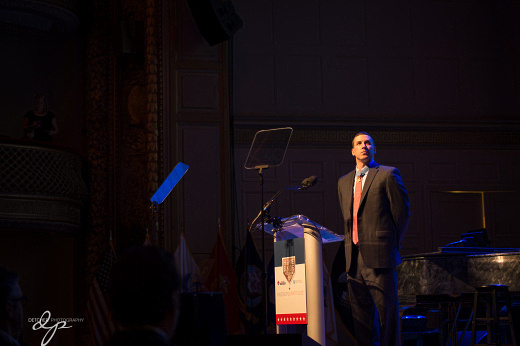 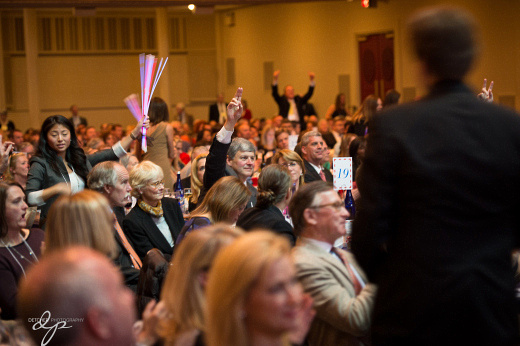 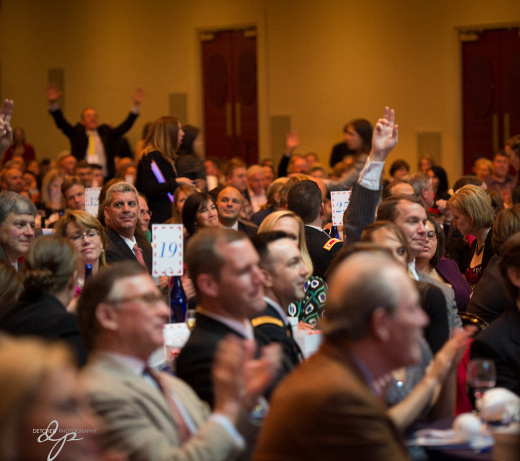 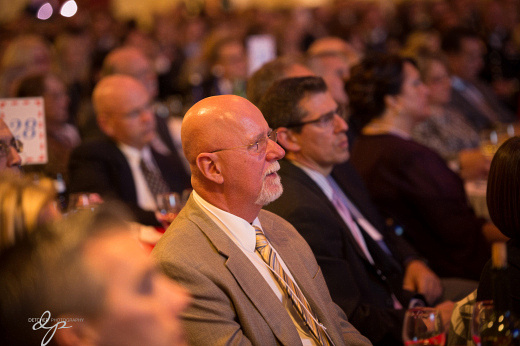 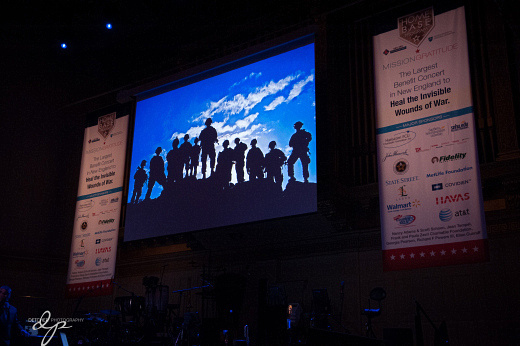 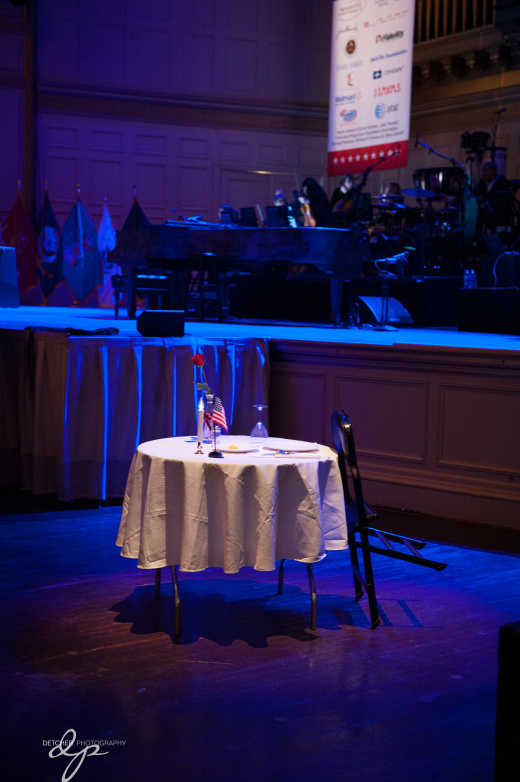